From Stonewall to Pride and BLM

Takeaways for the new generation 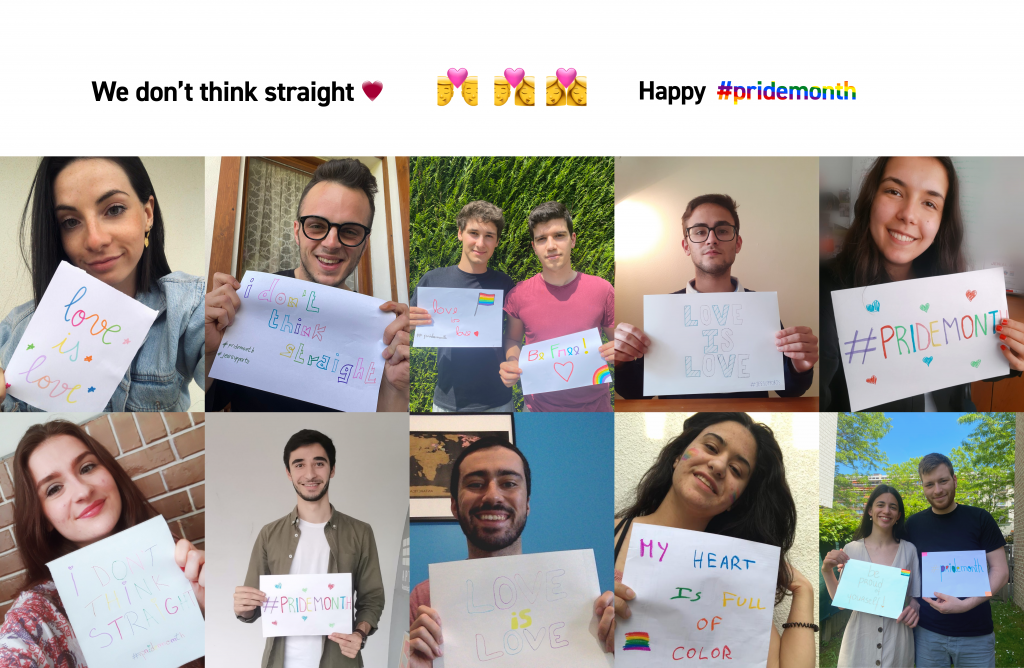 June is Pride month, where the LGBTQIA+ community comes together to celebrate their identities and community across the globe. Now we are looking back at a month of statements and discussions in Europe and worldwide.

Pride began as a resistance movement against oppression, against the mistreatment of the marginalized. And with origins in the black community, it is not hard to compare it to the Black Lives Matter protests.

The celebration of Pride began in June 1969, with the Stonewall riots: in fact, in the late 60s, gay bars in New York were repeatedly targeted in raids, and with homosexuality still illegal at the time, places as the Stonewall Inn gave LGBTQIA+ people an environment in which express themselves at the fullest.

52 years ago today, the Stonewall Inn was raided and many LGBTQIA+ people were to be arrested: but that June 28th the community reacted.

Since that night, the celebration of Pride has spread worldwide, and June was internationally recognized as the month for LGBTQIA+ celebrations.

At the heart of the Pride narrative sit people of color: people as Sylvia Rivera and Marsha P. Johnson, both black trans women, became part respectively of the Gay Activist Alliance and of the Gay Liberation Front, the groups that helped the memorialization of the night at the Stonewall Inn and fought, even in the face of jeers and insults, in order to show the mistreatment to Queers, rejected by the society and brutalized by Law Enforcement, making an uncompromising case for the centrality of solidarity in the struggle for liberation. And thanks in part to the pioneering individuals who fought back that night, the LGBTQIA+ community has made huge strides since.

On the same line, the movement for equal rights, safety, and protection of black people is a fight for all black people, including black Queers. Therefore, fighting for black rights – BLM – means fighting for gay rights and vice versa.

Both movements focus on bringing about change through activism, and both share a history of protest, struggle, and a battle for equality.

So, what should we, as the new generation, take from this history?

Although much has changed, the struggle to foreground the experiences and demands of LGBTQIA+ people is far from complete.

Stonewall is a turning point in LGBTQIA+ History, not because of the piecemeal legislation or the violence, but because ordinary people challenged institutions and became active in shaping their world. There is power in numbers, and what allowed to win significant reforms was the mass character. Still, we need the adaptation of the legal system to avoid the enforcement of hegemonic and classed concepts of morality, sexual conformity, and gender roles. And in this fight for real, both formal and substantive equality, solidarity is key: the success of Stonewall was that it took together a multi-racial, multi-gender, and multi-class people, united by the experience of oppression and mistreatment.

Spontaneous uprisings like Stonewall and today’s anti-racist rebellion are inevitable under a system where people are oppressed: outbursts are best understood as starting points in a process in which large numbers of people become politically conscious and begin to recognize their collective power.

And their trajectory is not automatic, nor linear, but formal rights, such as employment non-discrimination, are important and worth fighting for and defending.

This month acknowledges and commemorates those who risked their lives and continue to fight for basic human rights.

We are committed to a culture of belonging where diverse individuals can form a genuine community.

For Junior Enterprises Europe, Pride means standing up for equality, speaking up for change, and smashing stereotypes for good, calling out discrimination in our universities and workplaces by celebrating all humans of all shapes, sizes, colors, identities and genders, as diverse as the colors of the rainbow.

Pride is about loving yourself and others unconditionally without judgment and being able to express yourself in a way that is uniquely you.

Pride Month is an opportunity for Junior Enterprises Europe to show our purpose and our inclusion, a culture of belonging where diverse individuals form a genuine community. And we are proud to be Pride. 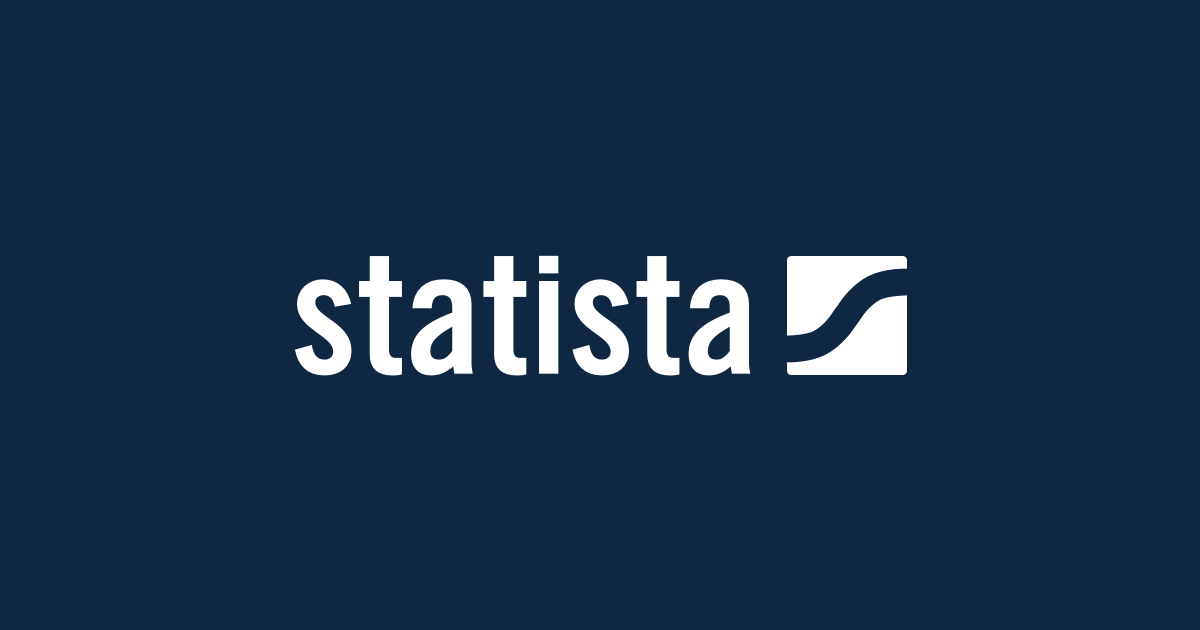 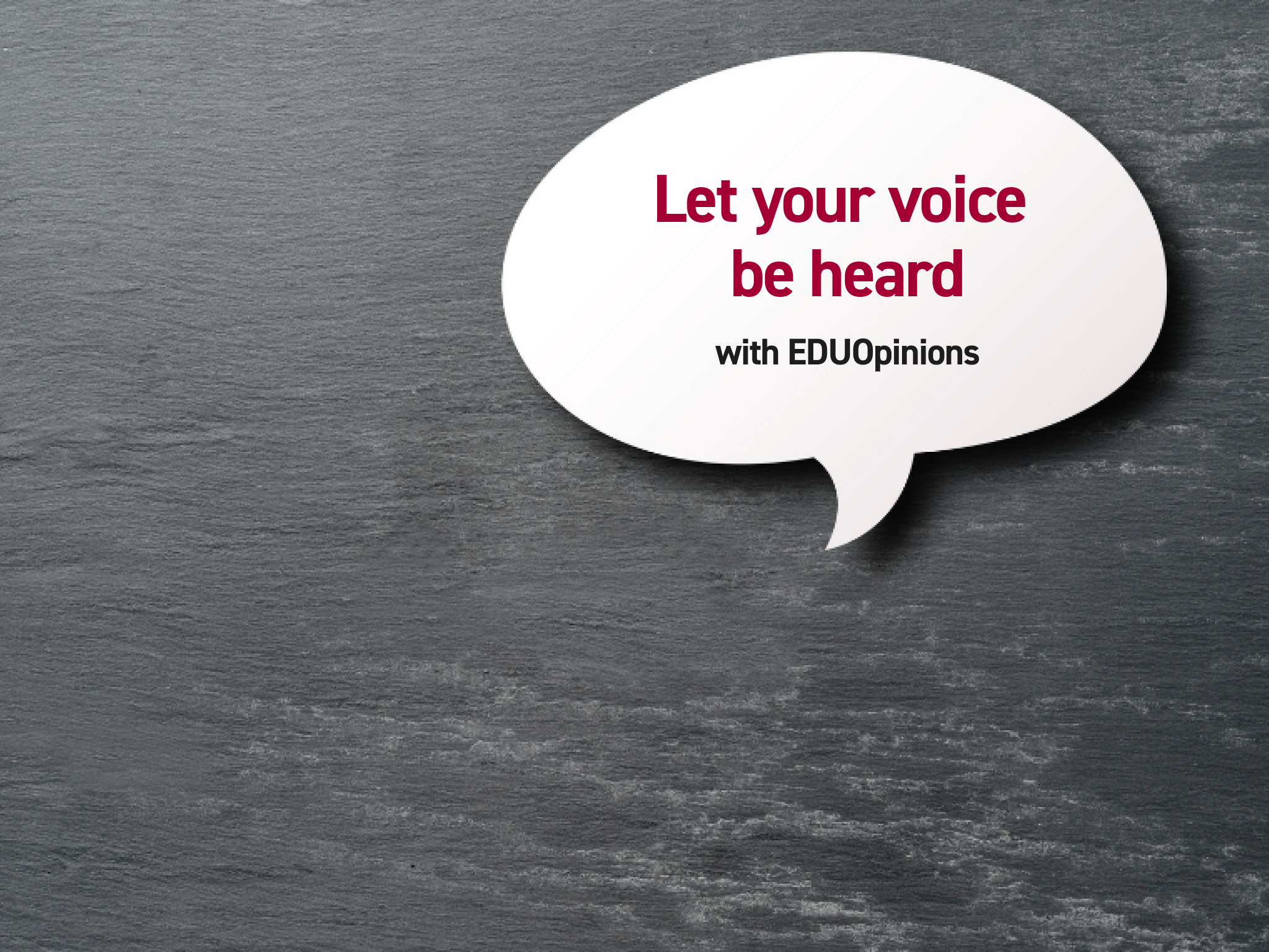 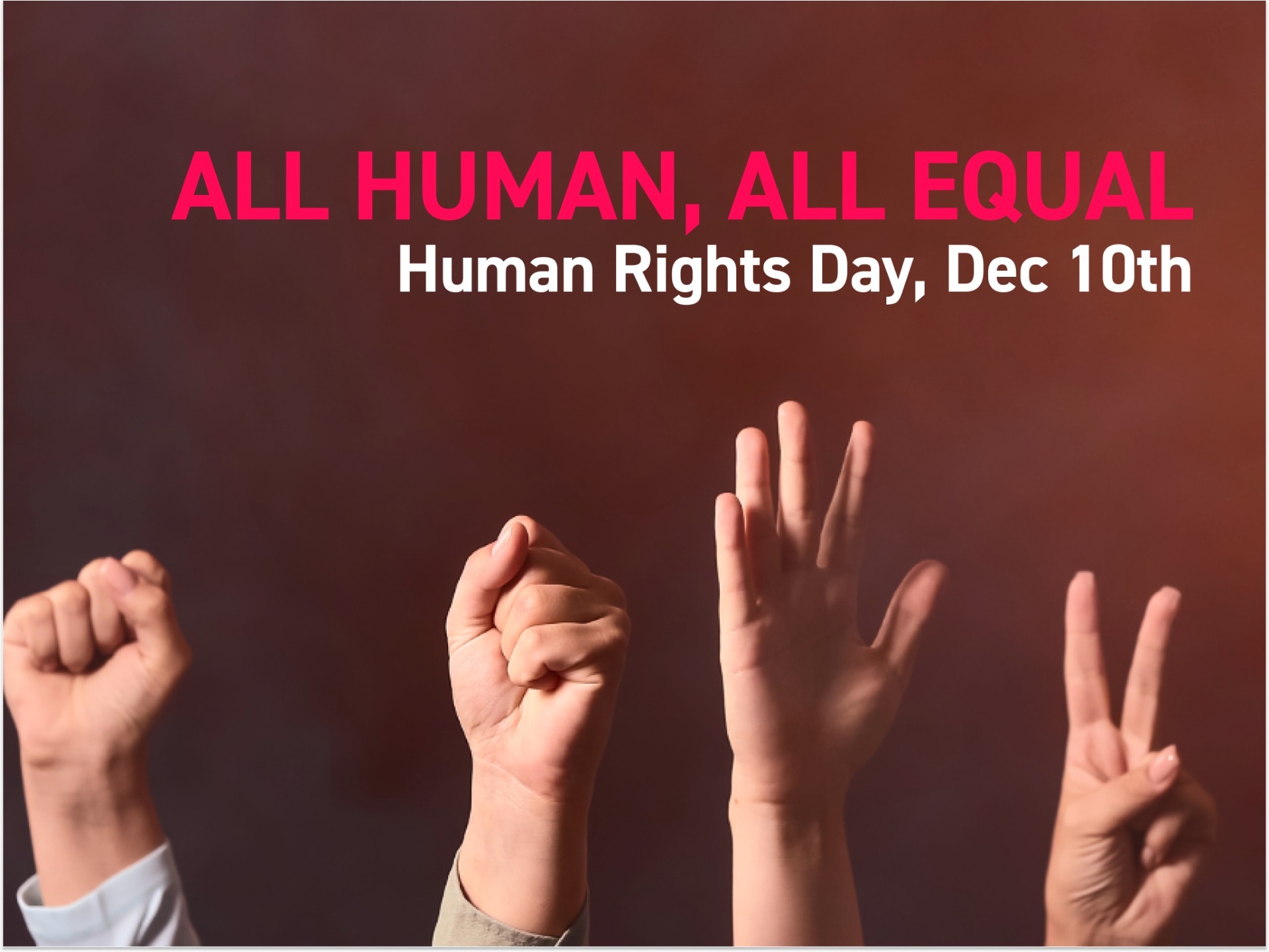 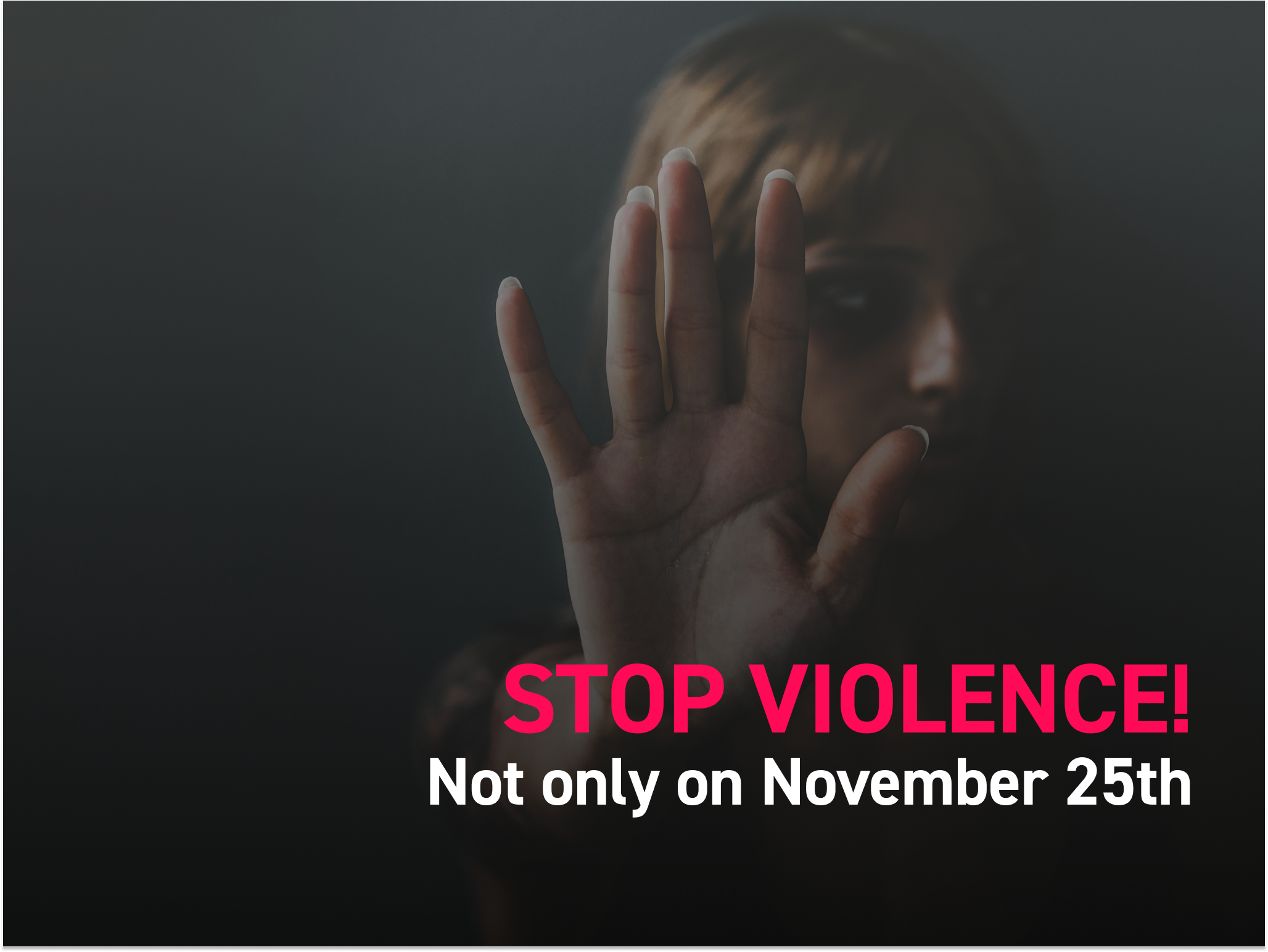 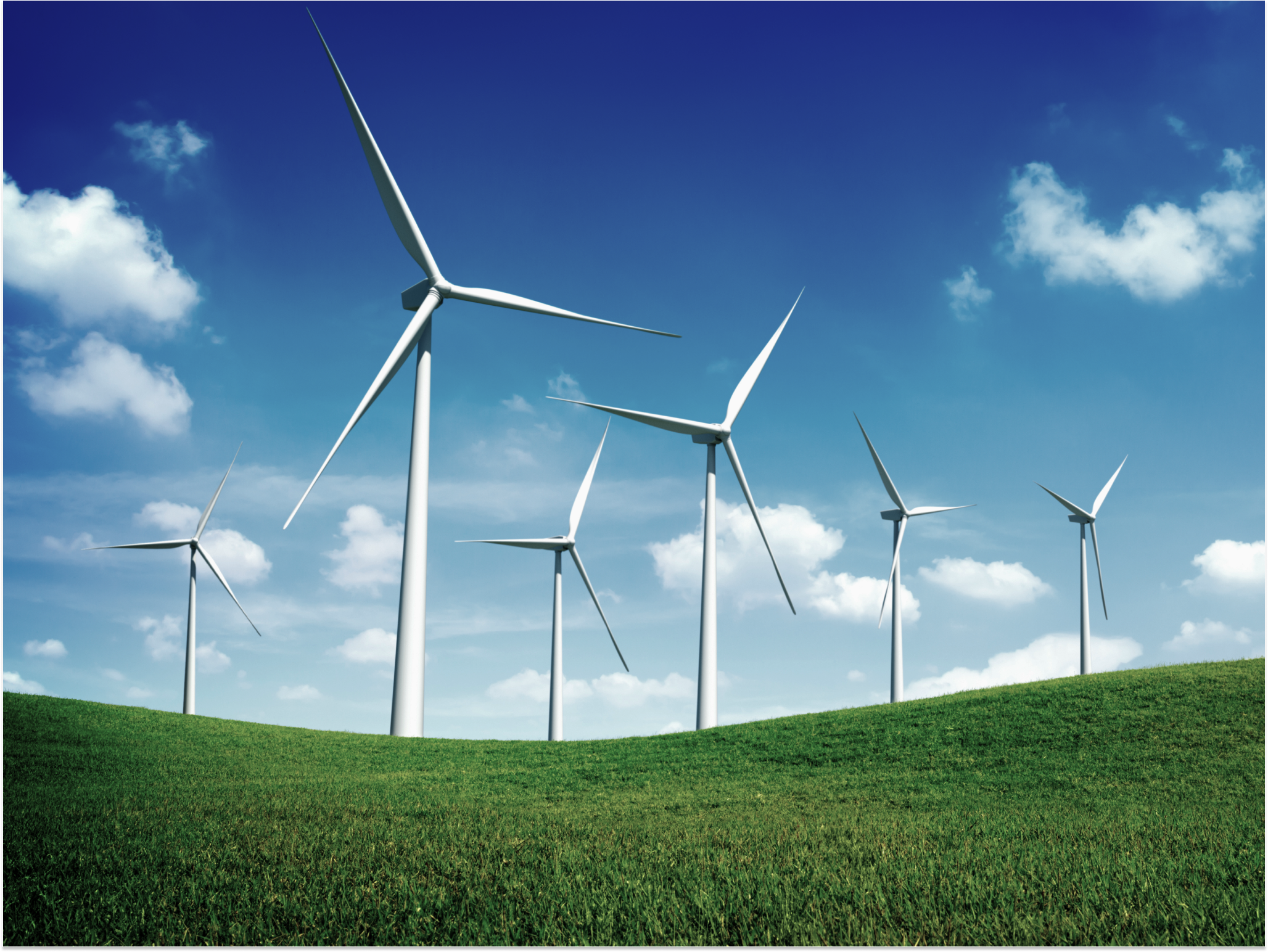